Although it is a historic building begun in the 13th century, much has been done in Santa Maria Cathedral to make the greater part of the construction accessible to the public. People with functional diversity can access most of the guided tours by using the various lifts installed in the building. They can descend to the crypts and the City’s moat, transit the nave and the portico and ascend to the tower, the City’s watchtower. 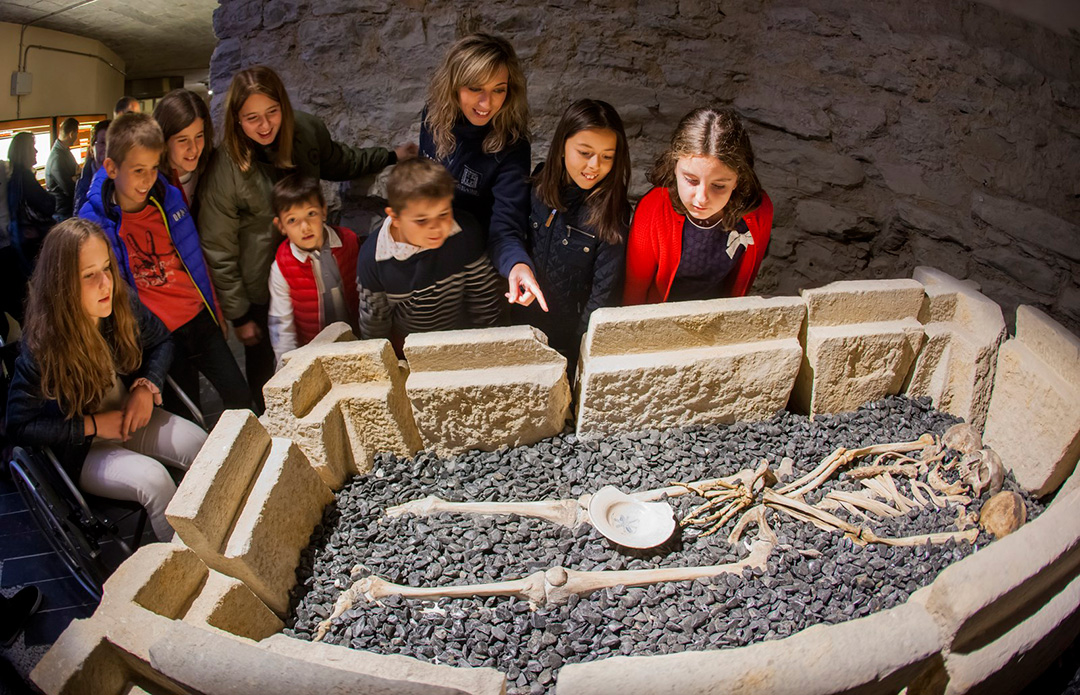